Born in Inglewood and raised in Los Angeles, California Antwon King was born to do music.  His mother and father were both avid music lovers and always played music in the house.  Soul and R&B tunes blasted from the stereo constantly which made his appreciation for music grow.  One day his baby sitter at the time put on a record that would change his life! The record was called “Eric B. is President” and he has been an avid hip hop fanatic ever since.  Throughout his life, he has seen his friends join gangs and go to jail for selling drugs.  You would think somebody raised in South Central LA would glorify violence and crime like so many other rappers, but Antwon isn’t your ordinary rapper, he decided to take another route.  He began writing poetry in school, mainly to get the attention of the girls he had his eye on, but soon those poems became hip hop songs. He cites Rakim, Nas, and Tupac as his greatest influences and his style is a combination of everything and everyone that has inspired him.  A God-fearing man who is active in his Community, he states “I want my music to inspire people and still make their head nod.”

"I'm really feeling the latest from Antwon. One Day definitely delivers a message and is highly relatable. The g-funk overtones laced with r&b jazzy layers and smooth rhymes really give this song that added flavour. This really reminds me of classic 90's West Coast hip hop. " Pwrmov.es.com 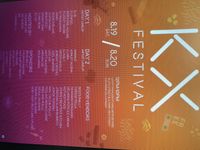 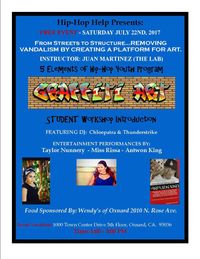 FREE EVENT...805 Community come out and support your local program (Hip-Hop Help) that's breaking down barriers and walls. This is your opportunity to show the city of Oxnard that Graffiti is an Art, not vandalism. The structured platform has been built, we put in work to make this happen. Come meet our students 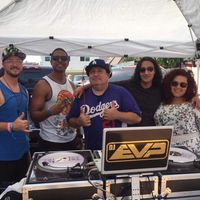 Ventura Surf Rodeo begins tomorrow at the Seaward Entrance. No Surf Rodeo tickets need to be purchased since it's on the outside of the fenced area of the event. DJ EVP has some artists coming there LIVE on Saturday and Sunday. 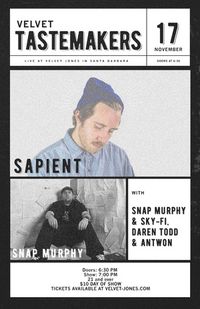 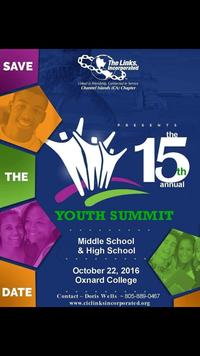 Rapstation Presents Lite it up 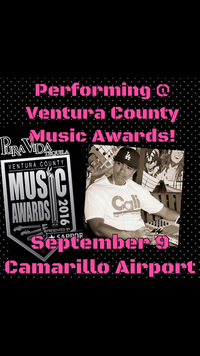 Til the sunrise music festival 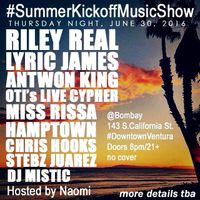 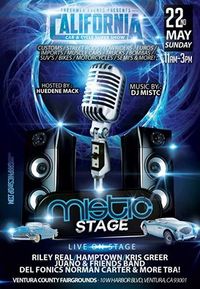 Best of the West: Mayday

Come out and join us in Saturday May 14th at the Golden China in Ventura CA for Best Of The West: MAYDAY!!! ...... Music,dancing drinks and food available all night and live performances from BIG FRANK, ANTWON KING ,12 GRAND, ZERO VENDETTA and K.O.B....Doors open @ 9:30pm so come thru and have a great time while supporting dome freat talent!!!!!! Tickets will go on sale soon for $5 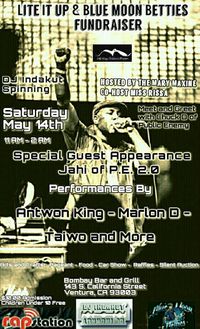 This is an all ages event, due to children will be in the crowd please perform clean material. Please no vulgarity, profanity or violence!

A live broadcast showcase sponsored by Chuck D from Public Enemy and aired on RapStation.com once a month at Bombay Bar & Grill in Ventura, CA 1 pm - 4 pm